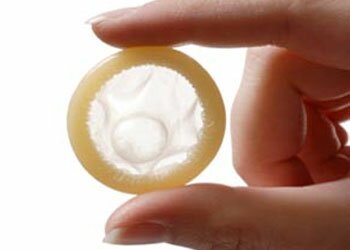 Facts you should know about condoms

·         With consistent and correct use, condoms can reduce the risk of STDs, including HIV, chlamydia, gonorrhea, syphilis, HPV and herpes 2,3

·         Condoms are made in a variety of sizes and styles to accommodate every users preferences.

·         User error, which contributes to most condom failures, is correctable with simple, appropriate educational measures.

·         Sexual contact is responsible for the majority of infections.

·         Most commonly reported infectious disease in the US.

·         Prevalence is highest among young and minority women.

·         Second most commonly reported infectious disease in the US.

·         Prevalence is highest among adolescent girls and young women.

·         Rates of infection are higher among minority groups.