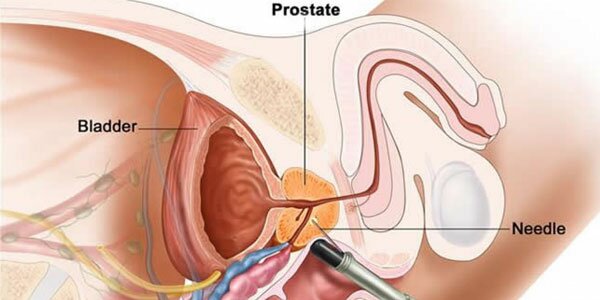 Men having more female partners may reduce the risk of prostate cancer, says a study by researchers at the University of Montreal and INRS  Institut Armand-Frappier.

The study says that a man having sex with more than 20 women in his life time faces a lower risk of prostate cancer. He is also 19 per cent less likely to contract an aggressive type of cancer compared to those who had only one female sexual partner, the study says.

However, gay men with multiple sex partners double the risk of prostate cancer and  stand five times risky to develop an aggressive cancer.

The study also says men who never had sexual experience in their life are more likely to be diagnosed with the dreaded disease.

Marie-Elise Parent and Marie-Claude Rousseau professors at the universitys School of Public Health and their colleague Andrea Spence published their findings in the journal Cancer Epidemiology.   The professors are specialists in prostate cancer and are the first research team to suggest that the number of female partners is inversely associated with the risk of developing cancer.