My ambition was IAS from class one 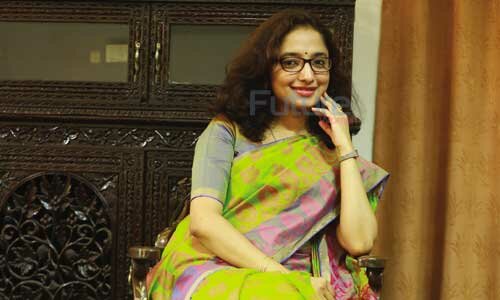 My ambition was IAS from class one

Dr. Divya S. Iyer is a 2014-batch IAS officer, who now serves as Assistant Collector of Kottayam district. In a short span of time in service, she proved herself a diligent officer, who is committed to her job and the society. Dr.Divya shares her secrets of success with Future Woman.

The class was full with thenaughty younggirls, all under the age of six. They were loudly interacting with their smiling teacher. The teacher opened their homework books one by one. The homework was  write about your ambition.. The answers were interesting, one wrote doctor, another engineer, and so many other interesting professions. But one answer  really surprised the teacher. The answer was,  My ambition  is IAS. The teacher reada determination in the writing.

Yes, the girl who dreamed about IAS at the age when she was not even able to tell what those three letters standfor, is currently Assistant Collector of Kottayam District. Dr. Divya S. Iyer, IAS. 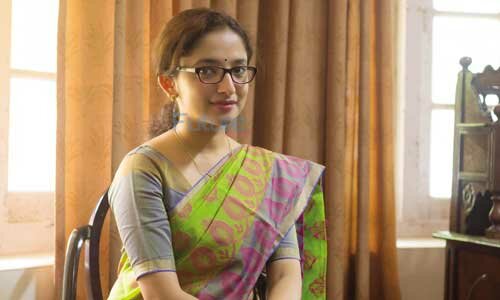 She was a multitalented girl from her childhood onwards. I was into every possible sphere of creative expression as a child. My teachers at Holy Angels Convent, Thiruvananthapuram uncovered so many of my hidden talents and gave me ample opportunities to explore and express myself. It boosted my confidence and seeded leadership as an attitude in me, Divya recollects.

Divya was excited while talking about her childhood days, My mother ensured that I did not have a minute to while away there would be music classes, acting classes, painting workshops, dancing classes..and much more colour to my days, as a child. I fell in love with words, public speaking and writing at an early age, after my father kindled it in me. The first prize that I won in a competitive event was for English story-telling in LKG. Then it was a never-to-turn-back sojourn contests, competitions, stage performances, youth festivals, recordings, prizes, medals very exciting childhood, she says.

Diviya does not think IAS is the greatest achievement. The real test begins now. Every day in my life as an IAS officer, when I can touch the lives of fellow human beings in needthat would give me the sense of contentment. Becoming an IAS officer is just the process of finding the right key to open the lock. Now comes the real process of unlocking problems and decoding challenges, she says.

Committed to serve the society by enforcing rule of law, she said without hiding her vision for a peaceful and informed society,I would be happy if I can do my bit to bring a smile on someones face and wipe away a tear from someones eyes.

Divya has also authored books like Pathfinder for Civil Services Main Examination and many more for civil service aspirants, the most recent one  is Applied Diplomacy: Through the Prism of Mythology; Edited by  her,  published by Wisdom Tree Publishers,

Be at it. Seize every opportunity that comes your way. Dont disregard your instincts. Nurture your individuality. Civil service is not an end, but a means. Find your path and walk it yourself, she advices IAS aspirants.

A 2014-batch IAS officer, she said she had several role models from her childhood onwards. Of them all, I consider Rabindranath Tagore and Albert Einstein to have exerted greatest influence on me through their works. It was their versatility that struck me the most. Talents had no limits or framework to adhere to, in the lives of these legendary men she said. 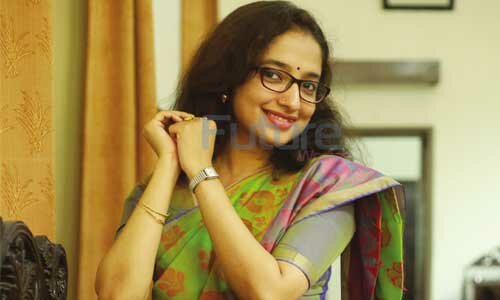 The person who inspired her much is former diplomat TP Sreenivasan, an IFS officer of the 1967 batch. I met him during one of the model interviews during my civil service preparation. He has been the architect of my success. I have learned to grapple with problems in life, keep a cool head, remain focused on goals and inspire people around, from him and his meaningful life. He has been the wind under my wings.

Babu Paul, one of the most reputed I A S officers is actually the person who instilled the idea of I A S into me. I had a chance to receive a merit award from him. I heard him addressing the audience, which left me spell bound. I was inducted into the IAS under his mentorship. He has been a source of spiritual strength toofor me, she gratefully remembers his motivational and inspirational support.

Above all these familiar names,Divyaholds a name close to her heart, her grandmothers,  who influenced her much as a woman. I have been inspired by my grandmother a lot, a self-sufficient octagenerian now. she is the most empowered woman I have ever met in my life.

Divya loves singing,  acting and painting.She is currently doctor by training at CMC Vellore and she says that her training keeps her grounded to the real needs of common people.

The logic behind all her success is her positive approach towards life as she says, There is one life and so much to do. Like Robert Frost famously said And miles to go before I sleep.