Dreaded AIDS continues to be on the prowl 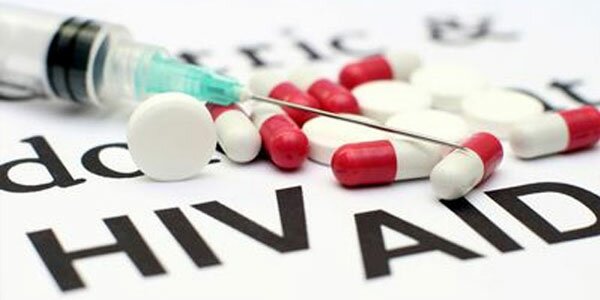 Dreaded AIDS continues to be on the prowl

Every December 1st is observed as World AIDS Day across the world as part of a world-wide campaign to make the public aware of this most dreaded pandemic spreadingS fast through mainly unprotected sexual activities. AIDS Day each year is highlighting a specific theme. The theme for Wold AIDS Day 2014 is: Getting to Zero- Focus, Achieve: An AIDS-Free Generation.  It aims to achieve a world with zero New HIV infections, Zero Discrimination and Zero AIDS-related deaths.  An estimated 34 million people globally are suffering from AIDS today. As high as 25 million people have already died between 1981, the year when it was first detected, and 2007. The day reminds the public that AIDS still remains uncontrolled and there is a need to increase the awareness and fight vigorously to stop its spread.  A look at the risk factors and the symptoms.

Risks for acquiring HIV infection include contact with infected blood or sexual secretions. These include sexual intercourse and injection drug use. The presence of sores in the genital area, like those caused by herpes, makes it easier for the virus to pass from person to person during intercourse. HIV also has been spread to healthcare workers through accidental sticks with needles contaminated with blood from HIV-infected people, or when broken skin has come into contact with infected blood or secretions. Blood products used for transfusions or injections also may spread infection. Infants may acquire HIV from an infected mother either while they are in the womb, during birth, or by breastfeeding after birth. The risk that HIV infection will progress to AIDS increases with the number of years since the infection was acquired. If AIDS is not treated, 50 per cent of people will die within nine months of the diagnosis.

The symptoms and signs

People with AIDS may develop symptoms of pneumonia due to Pneumocystis jiroveci, which is rarely seen in people with normal immune systems. They also are more likely to get pneumonia due to common bacteria. Globally, tuberculosis is one of the most common infections associated with AIDS. In addition, people with AIDS may develop seizures, weakness, or mental changes due to toxoplasmosis, a parasite that infects the brain. Neurological signs also may be due to meningitis caused by the fungusCryptococcus. Complaints of painful swallowing may be caused by a yeast infection of the esophagus called candidiasis. Because these infections take advantage of the weakened immune system, they are called "opportunistic infections."