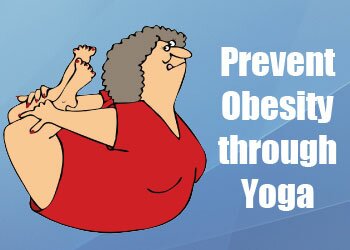 Obesity is a medical condition in which excess body fat has accumulated to the extent that it may have an adverse effect on health, leading to many health problems such as cardiovascular disease, diabetes,sleep apnea, certain types of cancer and osteoarthritis. Obesity and overweight now considered as a killer lifestyle disease, becomes the fifth leading cause of preventable death worldwide 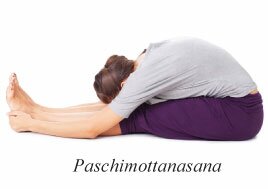 Obesity has increased globally, more than double since 1980. According to the World Health Organization (WHO), 1.2 billion people worldwide are officially classified as overweight and probably the most sedentary generation of people in the history of the world.

People are considered obese when their body mass index (BMI) goes above the normal BMI which is an estimate of the amount of body fat a person has based on his or her height and weight.  Obesity is due to intake of excessive food energy and lack of physical activity. It can also be hereditary. However, in some cases it is caused by genes, endocrine disorders, some medication or psychiatric illness. The main treatments for obesity are dieting and physical activity. One has to avoid energy dense food intake such as fat and direct sugar. One can use more dietary fibre which inhibits the absorption of sugar. Anti-obesity drugs may be taken to reduce appetite or inhibit fat absorption together with a suitable diet. 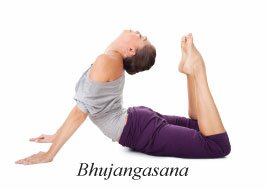 Recent medical findings on overweight indicate that the accumulation of body fat is a symptom rather than a disease. In majority of cases, obesity is due to psychological rather than physical causes. However, in a small group of people, obesity may result from faulty or subnormal functioning of the endocrine glands. But, the main cause for obese is over nutrition or under oxidation of the food consumed, or a combination of both. Unused ingested food are deposited in the body tissues as fat, and accumulate in those parts of the body which are least affected by muscular action. Fatty deposits in the area of the hips and abdomen are both unsightly and difficult to remove by western exercises. One of the basic objectives of the yogasanas is to exercise the trunk and mid-trunk to reduce  excessive fat. It is also found that constipation is one major reason for obesity. The postures such as Hastapadangustasana, Hastapadasana, Thrikonasana, Ardha mathsendrasana and its movements usually enhance tonicity of internal muscles and massages walls of the abdomen, which found to be successful treatment for functional and chronic constipation. 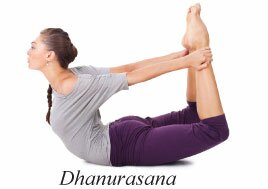 Yoga indicatemainly lifestyle. Yogic lifestyle includes physical, mental and emotional health.  Ashtanga yoga can play an important role in treating Obesity. Asanas, pranayamas and right diet can affect the body-mind complex which in turn affects the internal organs, endocrine glands, brain and mind.  You can effectively practise various yoga techniques to reduce weight and achieve normal health. Asanas such as forward bending, twisting and backward bending help to reduce the fats near abdomen, hips and other areas. One can practise various postures in different positions (standing, seated, reclining, prone and inverted) to reduce weight. Few Yogasanas such as Paschimottanasana, Bhujangasana, Sarvangasana, Halasana, Dhanurasana, Veerasana, Trikonasana and Ardha Matsyendrasana  are very effective. Before asanas one should start with sun salutations which mainly addresses the abdominal region 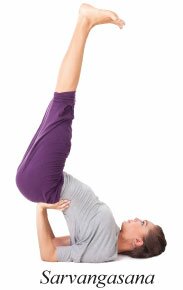 Kapalbhati, Bhastrika, fast breathing and sudarshana kriya can be practised by people suffering from obesity.  Regular practice of  these Pranayamas help burn fat. Cleansing kriyas such as  Shanka Prakshalana  and Agnisar kriyas are specially intended to rid the body of excess toxins and fat. However, these kriyas should be practised under guidance. Rapid movement of abdominal muscles in and out during kriyas is very good exercise to get rid of the accumulated fats around the abdominal region and also it helps in streamlining digestive system.

Food plays major role in reducing obesity. Yoga recommends satvik diet regularly. The ideal yoga diet is a vegetarian one, composed of pure, simple, natural and easily digestible foods that promote health and overall well-being. Raw vegetable, fruits and sprouts should be main meals. Reducing/avoiding refined and processed food, fast food and non-vegetarian diet helps in weight control. Have a low fat meal, with fiber rich vegetables and fruits. Fasting is also a very important component of yoga since it purifies and eliminates excessive fat from the body.  A special fasting programe once in 15 days has proven exceedingly helpful and rewarding.